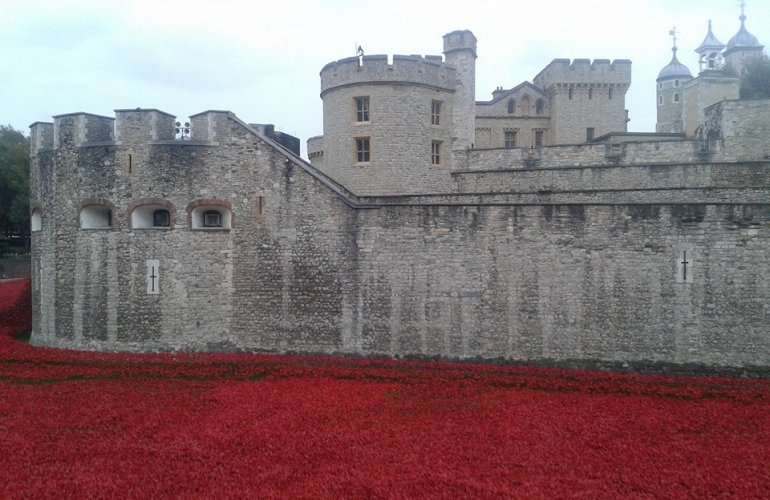 While sat watching the service of remembrance at this 11th hour on the 11th day of the 11th month, 100 years to the day since the silent guns marked the end of World War 1, I am filled with gratitude. 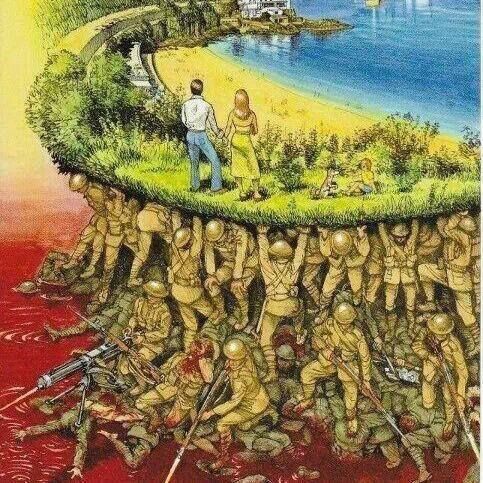 Gratitude for the Men who left behind families they loved,  giving my family the lives we have today, and gratitude for the women who kept the home fires burning, taking on many of the traditional roles of the men as they were away serving their country.

This picture posted on Facebook a few weeks ago really hit me.  How easy it is to go through our lives day by day, completely forgetting the price that these men paid.  Yet we are living in a better world today because of their sacrifice.

I don’t find war easy to contemplate, I have a mind that is much happier thinking of pleasant things, and struggle to allow myself to think of the realities and horrors of countries at war.  But today I am watching, thinking and remembering as I quietly pay my respect to those ‘Giants on whose shoulders I am standing’.

I believe that we stand on the shoulders of so many giants.  Not just the soldiers who fought for our country in the first and second world wars, but of the many great men and women who have gone before us, who have laid the stones of the pavements on which we walk, and the foundations on which our lives are built

Each new generation is in some way standing on the shoulders of the last, reaping the benefits of the work that was done and the lessons that were learned.

While out in my car this afternoon with the radio on I was reminded of a song by Mike and the Mechanics  ‘The Living Years’ .   The lyrics were written by band members between the time of losing their own fathers and being about to become fathers themselves.  It’s a great song but today the words  ‘Every generation blames the one before’  weighed heavy on my heart, as surely along with the soldiers we are honouring we should be thanking them for what they have sacrificed and achieved in order to make our world a better, safer place.

I leave you with some inspirational quotes that touched me today.

George S. Patton, an American soldier
“It is foolish and wrong to mourn the men who died. Rather we should thank God that such men lived.”

G.K. Chesterton, English author
“The true soldier fights not because he hates what is in front of him, but because he loves what is behind him.”

Lane Allen Evans, American politician
“Without the brave efforts of all the soldiers, sailors, airmen, and Marines and their families, this nation, along with our allies around the world, would not stand so boldly, shine so brightly and live so freely.” 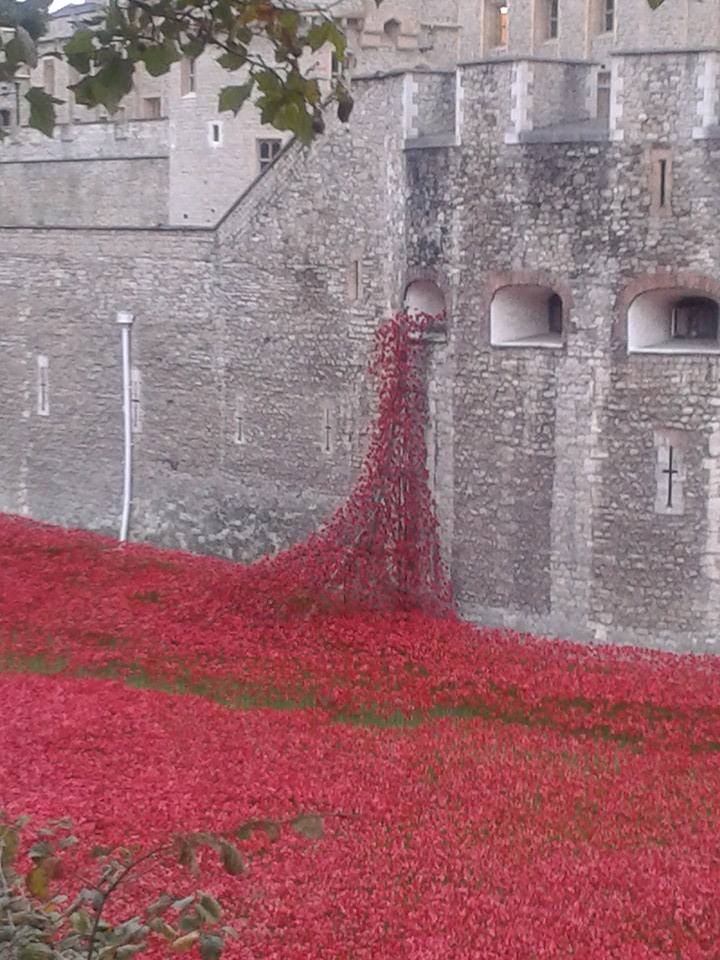 With love and gratitude

19 thoughts on “Standing on the shoulders of Giants.” 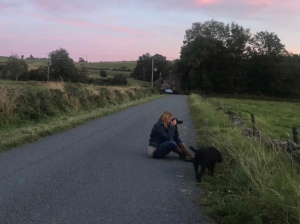 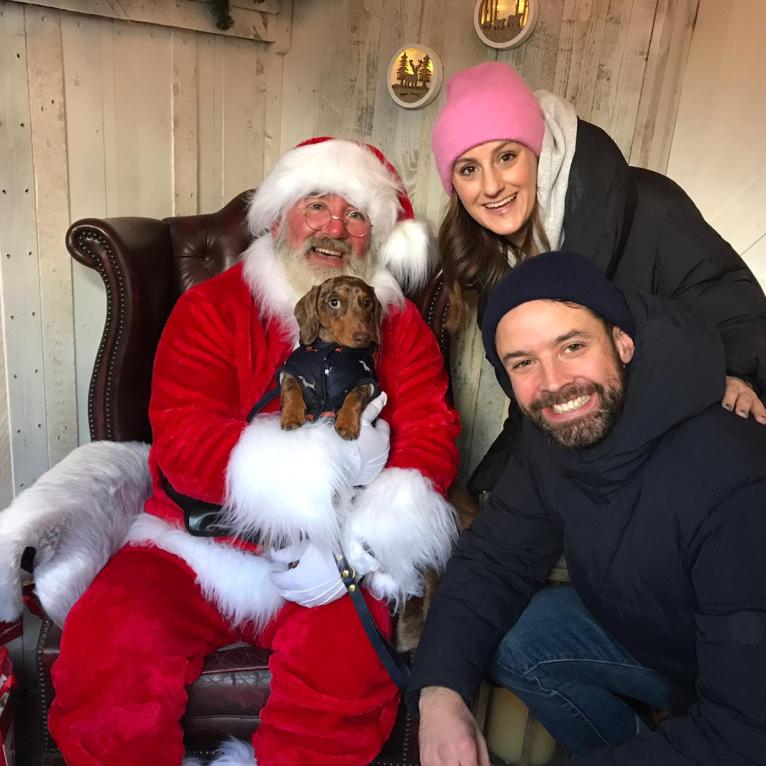 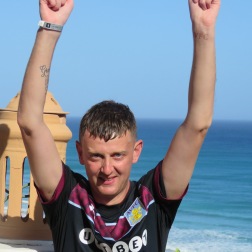 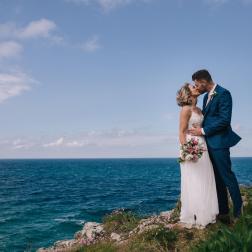 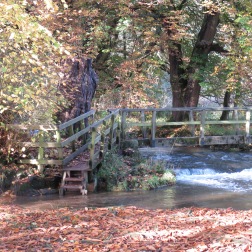 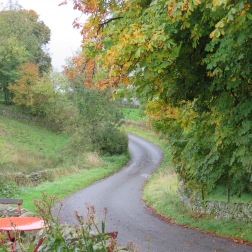 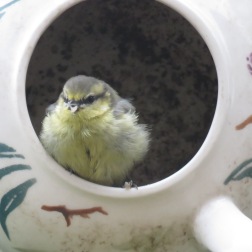 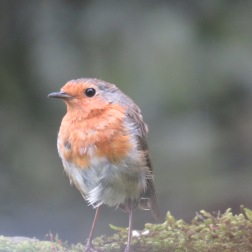 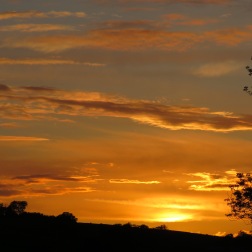 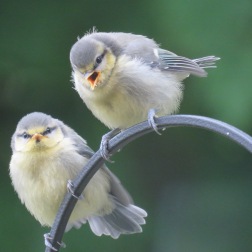 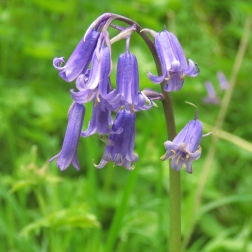